The annual Carranza Cup is run by the Brisbane School of Iberian Swordsmanship, usually in October.

Several of Queensland’s top HEMA fencers are invited to participate as “Boss Fighters”, and every competitor is guaranteed at least one Boss Fight, giving them the opportunity to try their skills against the very best.  Boss Fighters are not eligible to win the tournament.

Entry is open to all HEMA students with current insurance.  Priority will be given to less experienced fencers if the event is over-registered.

The Pacheco Prize for Best and Fairest is decided by popular vote.  The following are the nominations from previous years showing the wonderful qualities of our competitors and support team: 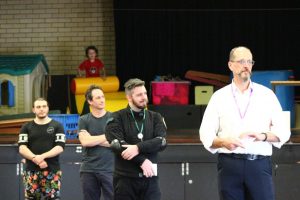 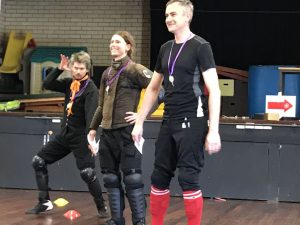 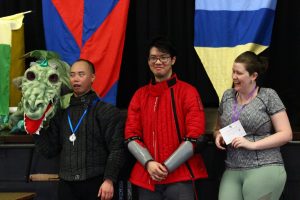 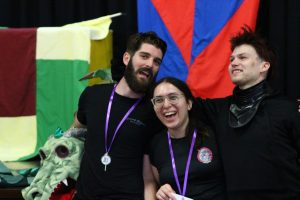 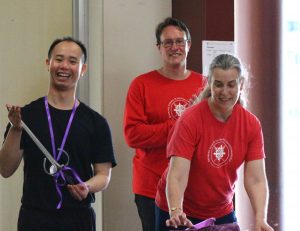 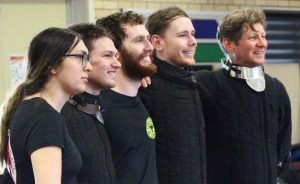