All members of our instructor and administrator teams, excluding our mascot, hold blue cards (Working with Children Check).  Our instructors, in order of  joining the team, are:

Sean started training Historical European Martial Arts in 2000 and has trained with a number of Australian schools. In 2011, he attended the Chicago Swordplay Guild WMA Workshop in the US, where Puck Curtis’ sessions on la verdadera destreza got him hooked. He also since attended additional workshops with Puck Curtis (Australia 2012, Canada, 2016, Chicago 2019), and a three-day renaissance fencing event in the United States. Sean is respected in the national community and has presented workshops at interstate events.

Sean is also a pretty nice guy. He won best-and-fairest at Swordfight Gold Coast, which we think is cool. 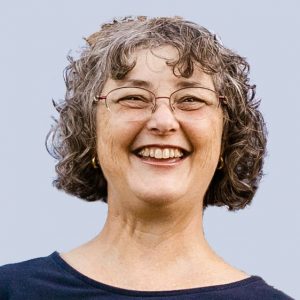 Kate has studied HEMA since 2007 and has been an instructor with BSIS since its launch. She has attended a 5-day workshop and 1-day intensive with Puck Curtis (Canada, 2016).  The class notes she has written to accompany BSIS lessons have been well received on their release to the international HEMA community.

Fencing was her first sport, so she particularly enjoys teaching newbies who’ve never held a sword before and don’t know which end is the stabby bit. To view a presentation she gave for the Sacramento Sword School on BSIS teaching methods and how BSIS aims to to give the best learning experience to every student, see here. 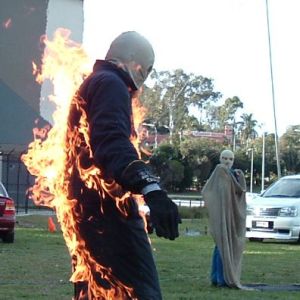 Ron has trained and instructed extensively in Kyushin Ryu Jujitsu before making the transition to swordplay in 2011.  He has attended a 5-day workshop and 1-day intensive with Puck Curtis (Canada, 2016).  He has transposed Montante drills to work for three-headed flails, and used this research as part of his grading to BSIS’ first Provost. He also makes these flails in a variety of colours. Hannah’s (see administration) is pink.

Although he’s left Brisbane for new opportunities elsewhere in Australia, James instructed with enthusiasm and ease, also making sure that we remembered to stay hydrated during class. Expulsion lessons will not be the same without him. Come back and visit us soon, James!

Lois is a native Spanish speaker and experienced martial artist. She has a shodan in Tamiya Ryu and a nidan in Muso Shinden Ryu.  Lois has presented HEMA workshops both interstate and at one of Australia’s premier HEMA events, Swordplay, as well as attending multiple international HEMA workshops.  Her joys in life include teaching with visual metaphors, translating and editing historical sources (check out The One Hundred Conclusions), and bringing food to gatherings.

Experience and research: Former university lecturer;  martial arts as listed above.  Lois grew up bilingual in Mexican Spanish, which is roughly as close to Castilian as American English to British. She is a writer and editor in English and Spanish and has over twenty years of editorial experience across a broad range of industries.  Some of her HEMA translations can be found here and here.

Ryan has a bachelor degree majoring in history, and incorporates this into his teaching in engaging ways. He holds the rank of Provost at BSIS, and Free Scholar at both Vanguard Swordsmanship Academy and Collegium in Armis as well as attending Spada di Bolognese. His dearest wish is to belong to more Brisbane sword schools than any other person – there is no prize.

Ryan’s extensive reading and his history studies, coupled with his cross-disciplinary training schedule at a variety of HEMA schools mean his blog posts draw an a great breadth of information which you may find interesting reading.

Eddie is an Apprentice at Brisbane Swords, and at BSIS, and a Scholar at the School of Historical Defence Arts. He joined the HEMA community in 2016 after watching Emma Fowler destroy her opponent with a rapier at the Gold Coast Renaissance Faire.  Eddie was awarded the Sportsmanship Prize at Swordplay 2017 and the Pacheco Prize for best and fairest at the Carranza Cup 2017.

Aidan thinks talking about himself is boring and simply wants to talk about swords and how to use them… unless he’s talking about archery, which he also coaches.  He is currently studying a bachelor degree of Archaeology and Linguistics. 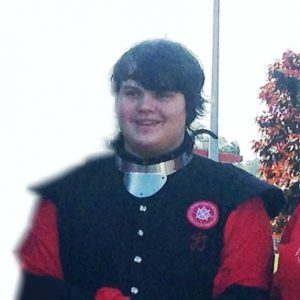 Jacob stumbled across our club while attending History Alive in June 2016 where he took a beginner class with us and discovered how much fun it is to wield a sword.  He has been with us ever since, training twice-weekly, and has now competed in multiple HEMA tournaments.  He has taken on instructing to share his enthusiasm with new members. 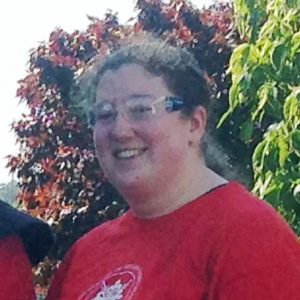 Sam has frequently been rostered as beginner instructor, so for many of us she was one of the first of our instructors we got to know.  Sam is taking a break from instructing for the time being and we hope to have her back soon. 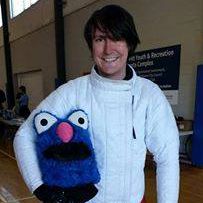 Adam is a student and instructor with Brisbane Swords (Tuesday Nights), and has added Iberian swordplay to his repertoire by joining us at  BSIS.

Most notably, he cheered the entirety of Swordplay 2017, one of Australia’s major national historical European fencing events, by competing with a Grover cover on his fencing mask. 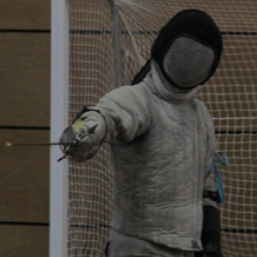 Chris’ abilities as a hairdresser mean his hair remains teeth-gnashingly fabulous even after fencing in a mask for hours.  In fact his hair changes so often we have given you a photo of Chris in his mask so you can recognise him (Photo by Bob Dobson).  Chris is exceptionally well-read in HEMA, and recognised as one of Australia’s leading HEMA talents.  He runs his own school, Australis Scherma Scuola di Spada e Sciabola, affectionately known as ASSSS.